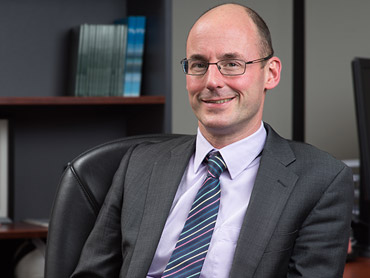 Dr Crompton is a Neurologist and Epilepsy specialist who trained in the UK, before completing a clinical fellowship in Epilepsy at Austin Health, 2006-2009. He then worked as a Senior Clinical Lecturer and Honorary Consultant Neurologist in Newcastle upon Tyne and Middlesbrough, UK before returning to Melbourne in 2012. He now heads Northern Health’s expanding Neurology department. He also holds an Honorary Neurologist appointment at Austin Health, and is a  University of Melbourne Associate Professor.

Dr Crompton’s main research interest is in Epilepsy, particularly the Genetics of Epilepsy and Sudden Unexpected Death in Epilepsy (SUDEP). He has published in leading Neurology journals such as The Lancet Neurology, Annals of Neurology and Brain. He is passionate about teaching Neurology, is a member of the Academy of Clinical Teachers and Northern Health medical students voted him their “Teacher of the Year” in 2012 and 2014.

Bundoora Specialist Health care is a group of specialist health care professionals based in Bundoora, Melbourne.

Covering a broad range of conditions, BSHC is dedicated to providing the highest quality, comprehensive health care to Melbourne's North.